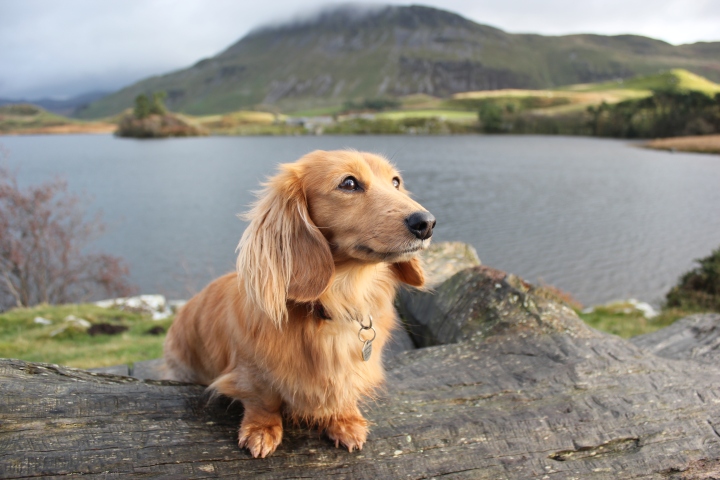 This weekend brought a trip up into the very cold but very beautiful North Wales. My Mum and Dad had booked themselves a week’s holiday in the cottage we used to go when my Sister and I were children and spent many happy summers pony trekking up welsh mountains, walking along the estuary and being dragged on steam trains. They asked if I would like to join them for some of it which I thought would be a nice trip away back to old places and it meant I could see some family which live up there.

Our first stop was in Shropshire as I was teaching on the Friday evening we got a bed and Breakfast for the Friday night before completing the journey which is quite a long one. Now I have never stayed in a bed and breakfast before or at least not since I was a child and wouldn’t understand. The B&B itself was lovely and so were the hosts but it’s very strange to sleep in a complete stranger’s house. The next morning, we went and looked around Stokesay castle which was on the list of thing my mum has always wanted to see. From the blog, Instagram, Facebook etc. you can tell I love houses and buildings. I used to never be excited as a child going around national trusts as a child but as I’ve grown up I love looking at the architecture and interiors of old period houses and castles. Stokesay is a fortified manor house in Shropshire that was built in the 13th century. It was a lovely old building which showed how advanced they were with their designs back then. It was however missing the interiors which I do like in National trust houses but I enjoyed looking around it even if some of the floor boards where hit and miss… oh and the bats.

We then travelled up to Aberystwyth to visit my uncle and cousins. Honey our Sausage dog got very cold and the lovely ladies of Accessorize let us bring her in and buy a little jumper for her to wear.

Eventually we made it up to where we were staying near Dolgellau. The last time I stayed up here it was for my cousins wedding over 10 years ago and it hasn’t changed. Technology has and it was very apparent that signal doesn’t exist let alone Wi-Fi. It did mean I completed a puzzle (very 1990’s Jennie). The next day we went for a walk along the Mawddach Estuary, guess what, it was raining so I didn’t take my camera and my phone got signal so I was taking the benefit of receiving emails and texts. In the afternoon, we went up the mountains to the Cregennan Lakes. It was breath taking; both from the view and freezing temperature. You could see for miles and the mountains were so beautiful. We also had a photo shoot with Honey who was looking most gorgeous. 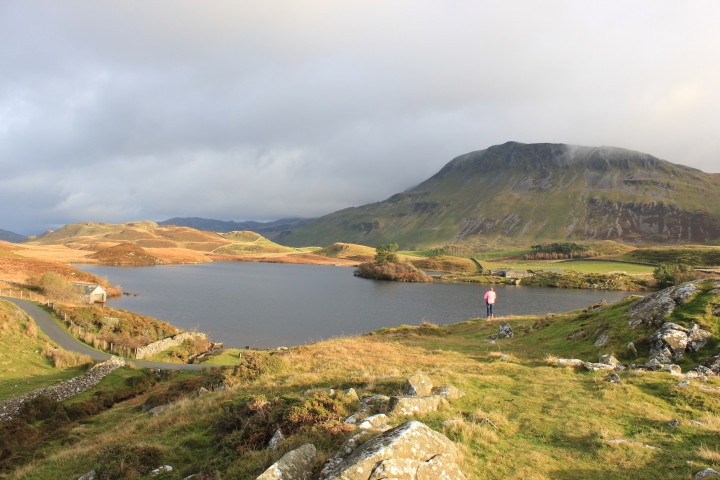 We also spent some time the next day in Barmouth which was mostly closed and bizarrely empty, all was not lost when we got to the most amazing shop there which I fell in love with. Pieces for Places which was set up in 2014 replaced one of those tacky shops that seaside towns love. It was filled with interior products and had transformed the old chapel it was situated in. They let me take some photos for my blog but annoyingly my camera was having issues with the lighting even with the flash on. 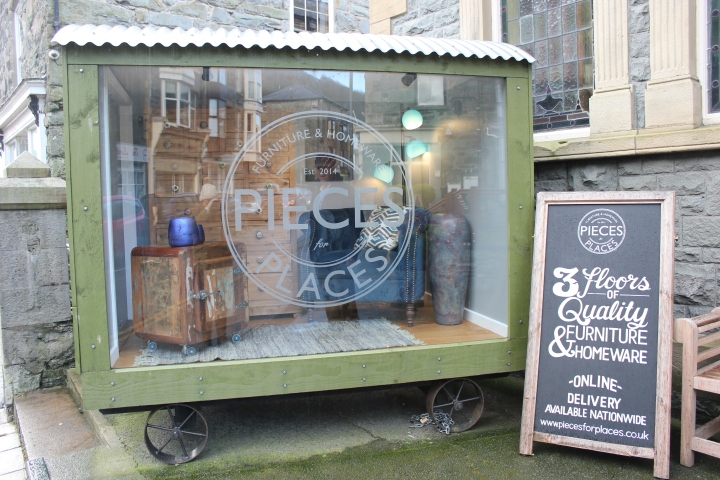 My little trip to Wales was lovely, got to spend time with family and have a weekend away from responsibilities and housework. It however was so cold I looked like the Michelin man most of the time. I’m hoping in 2017 I’m going to go away for weekends more as there is so much of Great Britain I’ve not been to and explored.